One Step at a Time

A simultaneous radio dérive across 2 continents
and 5 differents locations for Tsonami festival 2020.

One Step at a Time is an invitation to wander, to perform and to channel chance operations through live radio. In this Nouvelle Dérive, the political exercise in psychogeography has been mixed with the games devised in the art field since the beginning of the 20th century, from Dada to Surrealism and Fluxus via the indeterminacy experiments of John Cage.

Following a series of pre-defined listening scores five artists on two different continents, sent a stream from their mobile phones to a central server. The separate streams are mixed by a metteuse en ondes who did not accompany us physically on our jaunts, but listens, fuses, and connects our unplanned movements to form a 2 hour live radio drift for Tsonami 2020.

In the context of a pandemic year where confinement and distance were installed as a global policy on bodies, the 2020 Tsonami Festival addressed the crisis by rethinking its format towards other forms of tuning and listening. Understanding transmission as a matter of artistic exploration and radio as a territory, the 14th version of the festival moved towards the radio space as a place of research, with radio tsonami becoming  a platform for meeting and collective listening.

Our radio dérive was made possible through the production support of the British Council and the Institut Français in Chile. 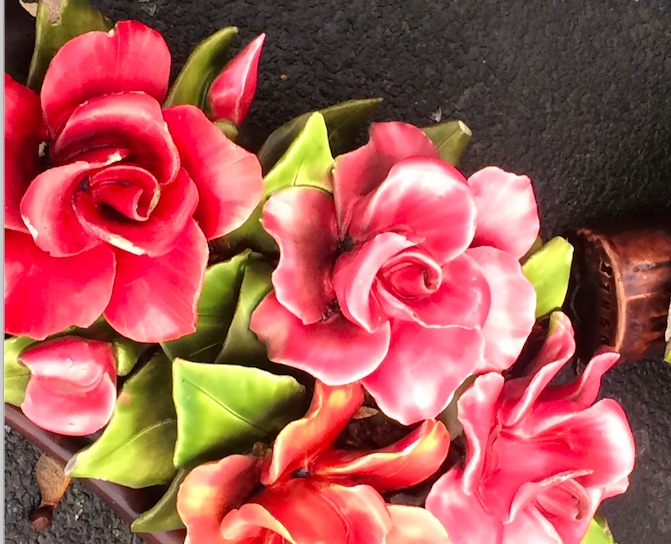 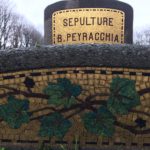 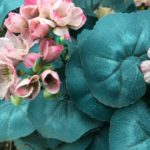 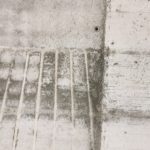 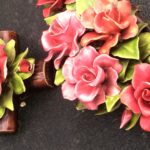 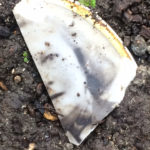 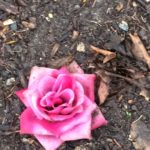 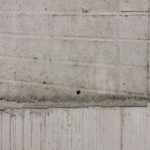 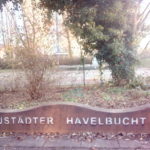 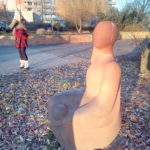 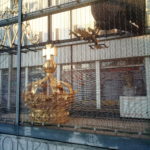 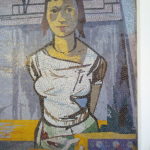 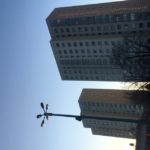 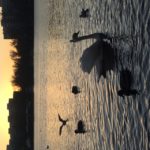 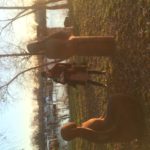 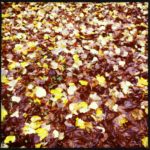 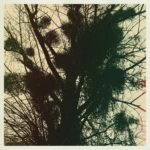 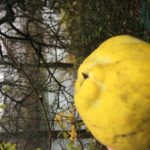 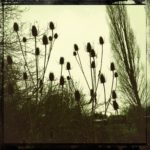 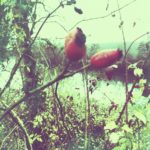 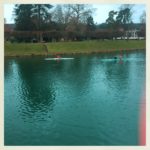