The sound of Venice through the ears of some of its residents, including Tonie, a Norwegian psychologist who has been deaf from birth.

Venice is a well known tourist stop, but how many people wander off the official paths and stop to listen to the sounds of the city?
In this sonic reflection, we hear Venice through the ears of some of its residents, including Tonie, a Norwegian psychologist who has been deaf from birth.
Tonie, who was brought up in rural Norway and did not learn to speak until she was five years old, has been living in Venice for the past 12 years. As she takes us on a walk through the city she now calls home, she remembers as a small child her father taking her out to feel the wind and the spray from the waterfalls, creating complex acoustic set ups in the garden with the aim of amplifying the vibrations in nature, in order to help her understand the concept of sound and words. For Tonie these walks in the Telemark mountains gave resonance to an inner world.
Fifty years later and now equipped with ‘digital ears’ Tonie’s enthusiasm and passion for her acoustic environment has not died and has led her to explore further her particular way of hearing.
She leads us down alleyways and into intimate little pockets of the city, all the while meditating on what role not being able to hear has played in her life, and in turn, inviting us to reflect on how we listen to our everyday lives.

First broadcast on BBC Radio 3’s ‘Between The Ears’ on 22nd November 2009.
It is a Loftus production. It is recorded and produced by DinahBird.
It was nominated for a Radio Academy Creative Award in February 2010.

You can listen to an extract here : 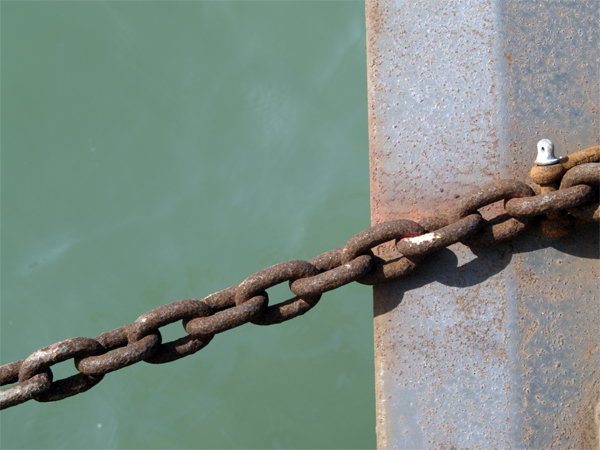