Tuning The World is a series of active field recordings and open air shruti box performances.

Tuning the World intention is to create a dialogue between soundscapes and drone music practices. During field recording sessions, I play a shruti box quite far from the microphones, mingling in my surroundings.

This radio programme for Radia network, blends various takes recorded over the Summer 2018 during a residency at Wave Farm (Acra NY), and continued in the mountainous Telemark region of Norway.

It is no secret that Tuning the World alludes to R Murray Schafer’s essay “The Tuning of the World” and his concept of wilderness radio. In this edition you can hear swifts swooping around a cemetery in Norway, a motorcycle engine roaring at the bottom of a valley, distant traffic on an American road, the lapping of the waves on a mountain lake, and the timid wildlife of New York state combined with the natural resonances of the Wave Farm Study Centre… and of course the shruti box tuning and retuning to it’s immediate environment.

This “New York to Telemark edition” of Tuning the World is dedicated to Pauline Oliveros. Wave Farm is close to where she used to live and there is one particularly resonant tree on a wooded part of the property that she played where I too chose to begin, and listen. 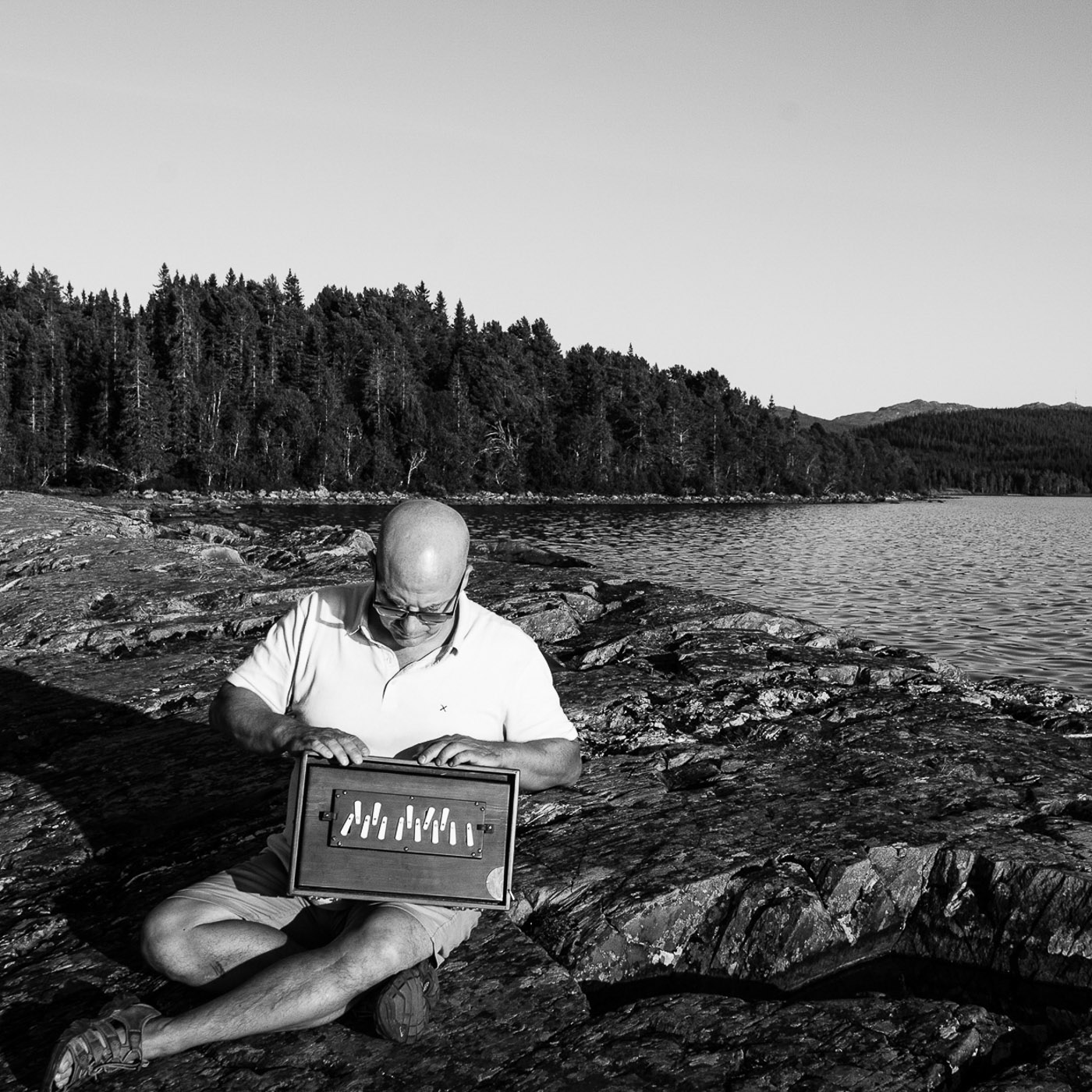