A 30 min sound work inspired by aerial disappearances and crashes. Commissioned for the 2016 edition of Radiophrenia radio art festival at the Glasgow Centre for Contemporary Art.

In June 2016 during a Bio Arts society residency in Kilpisjarvi, Northern Finland, we came across the crash site of a WWII German Junker bomber plane, brought down in the midst of the bleak Arctic landscape in 1942. Over seventy years later remnants of the aircraft are cleary visible, possible wing parts, piping and rusty metal are fused and fossilized into the stony lunar landscape, like a decaying dinosaur carcus, or perhaps a forgotten memorial to those who perished. The recordings in this piece were made almost entirely on site.

The piece is punctuated by brief interludes from number stations. These unidentified voices and interference remins us of the past, present and future political instability of the world.

What You See is the third sound work we have made inspired by aerial disappearances and crashes, following A.V.I.O.N. installation and the radio creation Take Flight.

Radiophrenia, is a temporary radio art festival and station broadcasting on-air, online, and on-site from August 29-September 11 from the Glasgow Centre for Contemporary Arts and curated by Barry Burns and Mark Vernon.

What You See has been programmed as a part of Radiophrenia Redux on Resonance FM in London and the Borealis festival in Bergen. It also features on the Framework Seasonal CD compilation (Winter 2017)

Also being broadcast are some treasures from the archives, including the Jean-Philippe’s Minutes de Silence, DinahBird’s radio feature about the ondioline, The Music Machine and the ongoing World Wide Snorecast.

Here below, you can see photos from our residency, the crash site, our friends the reindeer and same more antennas. 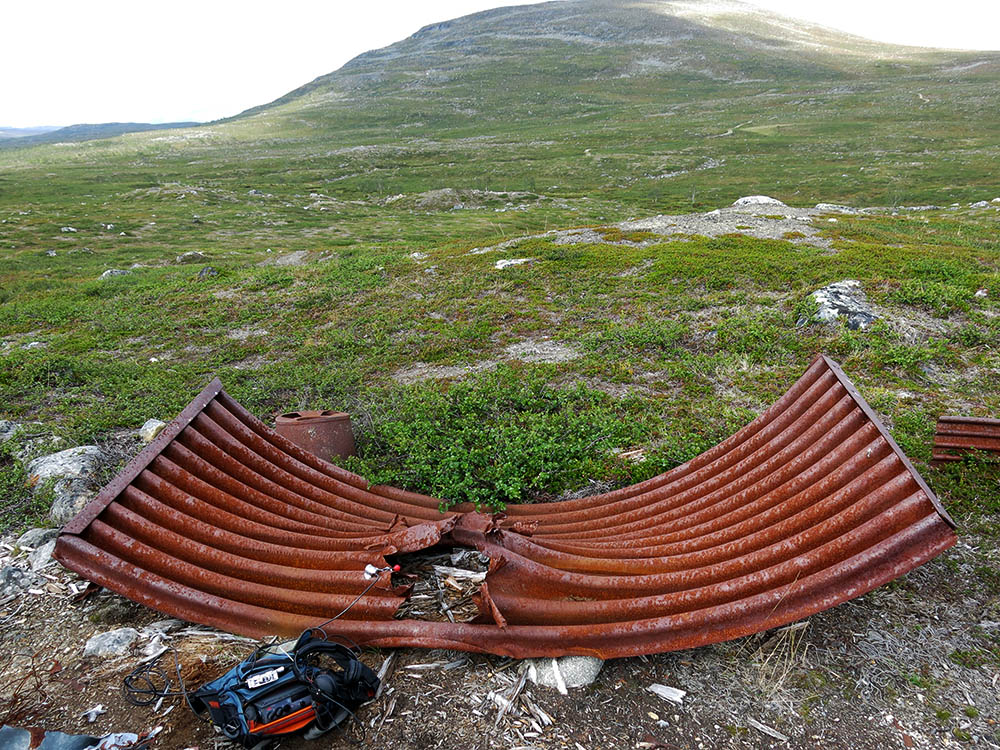 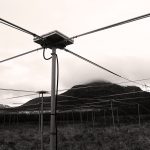 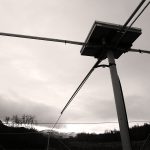 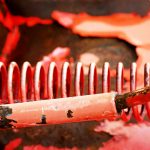 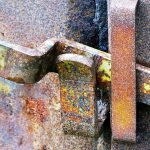 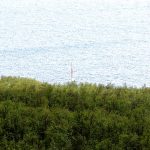 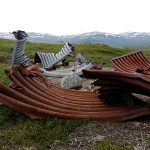 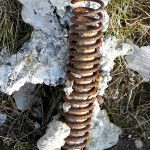 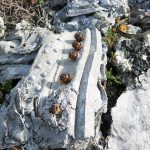 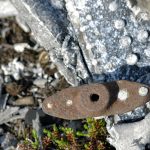 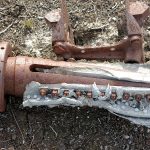 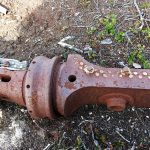 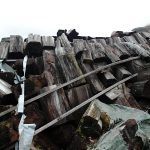 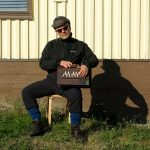 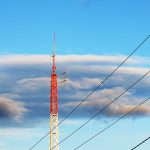 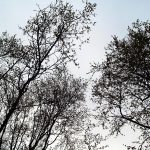 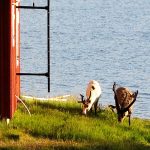 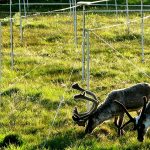 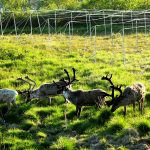 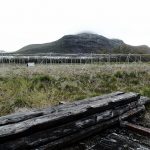 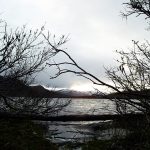