A sound installation in the huge Halle Pajol (Paris) inspired by the French railway for the Nuit Blanche 2017.

On 7th October 2017 for the Paris Art Night, Nuit Blanche 2017 – Faire œuvre commune, 13 composers, artists and musicians were commissioned by Rodolphe Alexis and Jean-Philippe Renoult as part of Collectif MU‘s ‘Rail Océan’ oeuvre, to compose a soundwork as a hommage to the French railways. The set, a former railway depot turned city park, la Halle Pajol, in the North of Paris, a stone’s throw away from Gare de l’Est and Gare du Nord. Twenty-six speakers and a WFS system broadcast the compositions out into the garden, back onto the tracks as the passing trains and visiting public glided by. An international cast of thirteen artists were invited to work together for the first time. Jean-Philippe’s shruti-box met the ceramic bowls and feedback of  the Japanese musician and artist Tomoko Sauvage for their piece Deux Lignes. Dinah’s field-recordings collided with the rough electronics of the French sound artist Vincent Epplay for their work Tous les Trains passent par la Suisse au moins une fois. 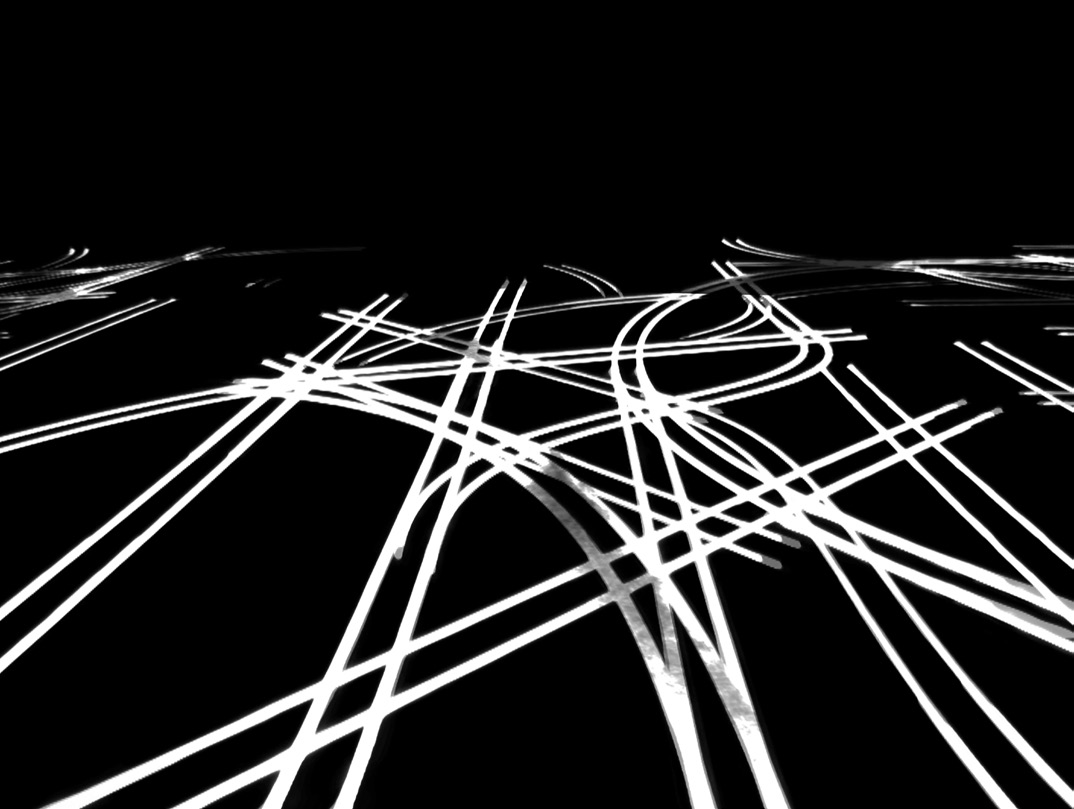 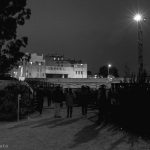 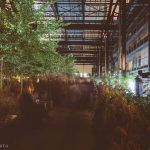 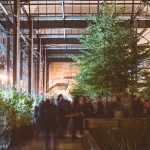 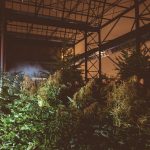 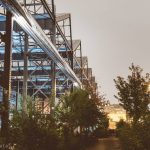 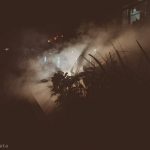 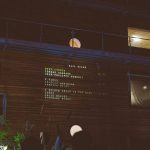 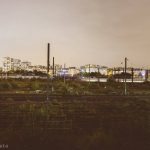 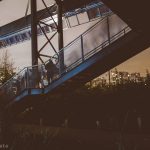 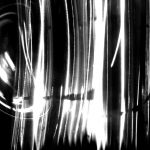 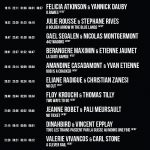 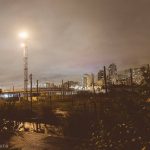