Home / Installations / Song of the Brewery

Song of the Brewery

This radio art piece and sound installation was inspired by Cork’s Beamish and Crawford Brewery. It was commissioned by Arttrail for Cork Capital of Culture 2005.

Song of the Brewery used the built environment of the Beamish and Crawford brewery as both the set and the inspiration for an installation and radio programme. The piece incorporated interviews with three generations of workers on themes of local relevance, such as their personal experience of working in the brewery, and local history, to larger issues such as globalisation and world economy.

This large scale brewery was established in the nineteenth century and has remained a Cork name and landmark ever since. Whilst the building and the stout are known to all, the experiences and memories of those who have worked there and the cacophony of sounds that form part of the brewing, fermenting and bottling process are not so familiar.

Song of the Brewery was first presented, as a sound installation on the 2 main levels of the belfry of St Anne’s church, in the Shandon area of Cork. The church is a renowned tourist spot where visitors can climb the tower and play the bells. Listeners were invited to either sit and listen to the work or actively participate in the installation by ‘playing the bells’, a sonic reminder of the former Beamish brewery bell that used to call the men to work and release them at the end of the day.

Song of the Brewery was broadcast on the Austrian art programme Kunst Radio in April 2006.

It was  commissioned by Art Trail’s Soundworks Festival as a part of  Cork Capital of Culture 2005 and and was included on the Deep Wireless radio art CD in 2008.

You can listen to an extract of ‘Shandon Harmonics’ here :

And ‘Yeast Serenade’ below : 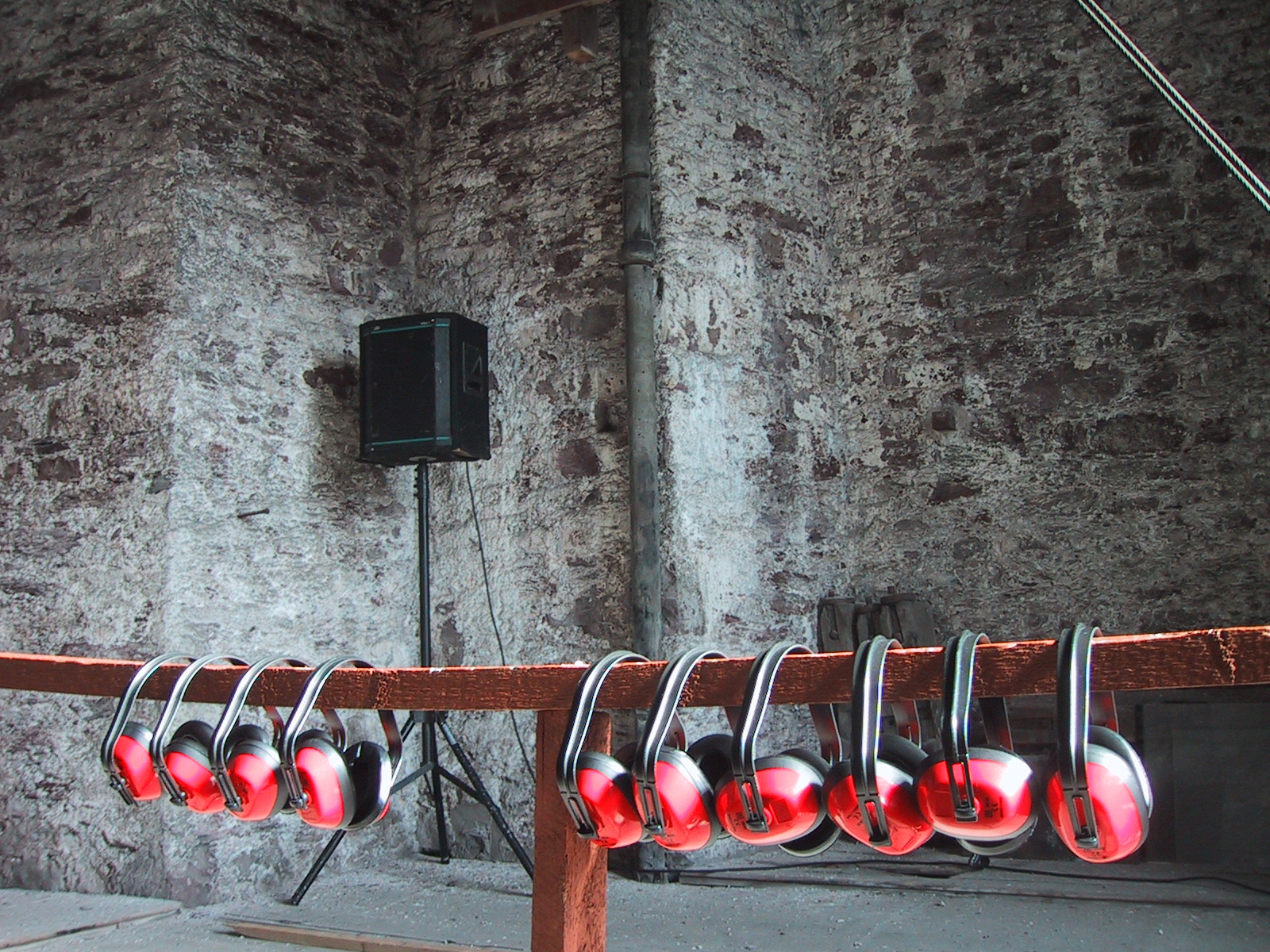 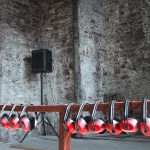 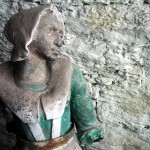