Tuning the World is a series of outdoor broadcasts, an active approach to field recording and listening where live sonic drones are transmitted back into the soundscape. Performed outdoors on the Wave Farm Saturday Afternoon Show (June 9, 2018, 4 – 6 p.m.). Jean-Philippe plays his shruti box and prerecorded sounds specially composed for  AM radios distributed in the landscape using Wave Farm’s site-specific 1620-AM transmitter. Dinah actively records the process, moving back and forth between the environmental sounds and the transmitted sounds.

Inspired by the ideas and methods of R Murray Schafer, his theories on soundscape, and his concept of “wilderness radio,” where the “unneventful events of the natural soundscape transmitted without editing into the hearts of cities” (Radical Radio, 1987) as well as Pauline Oliveros’ practice of Deep Listening, DinahBird and Jean-Philippe have developed their own “active” listening and recording posture in order to play with the surrounding natural landscape, softly and quietly, and at varying distances from the microphones that document their actions.

The following night, just after midnight, as Sunday becomes Monday morning, Dinah and Jean-Philippe relocated inside the Acra studio for an hour of deep nocturnal contemplation and noise improvisation on Radio Stew (June 11, 2018, 12:05 – 1 a.m.). 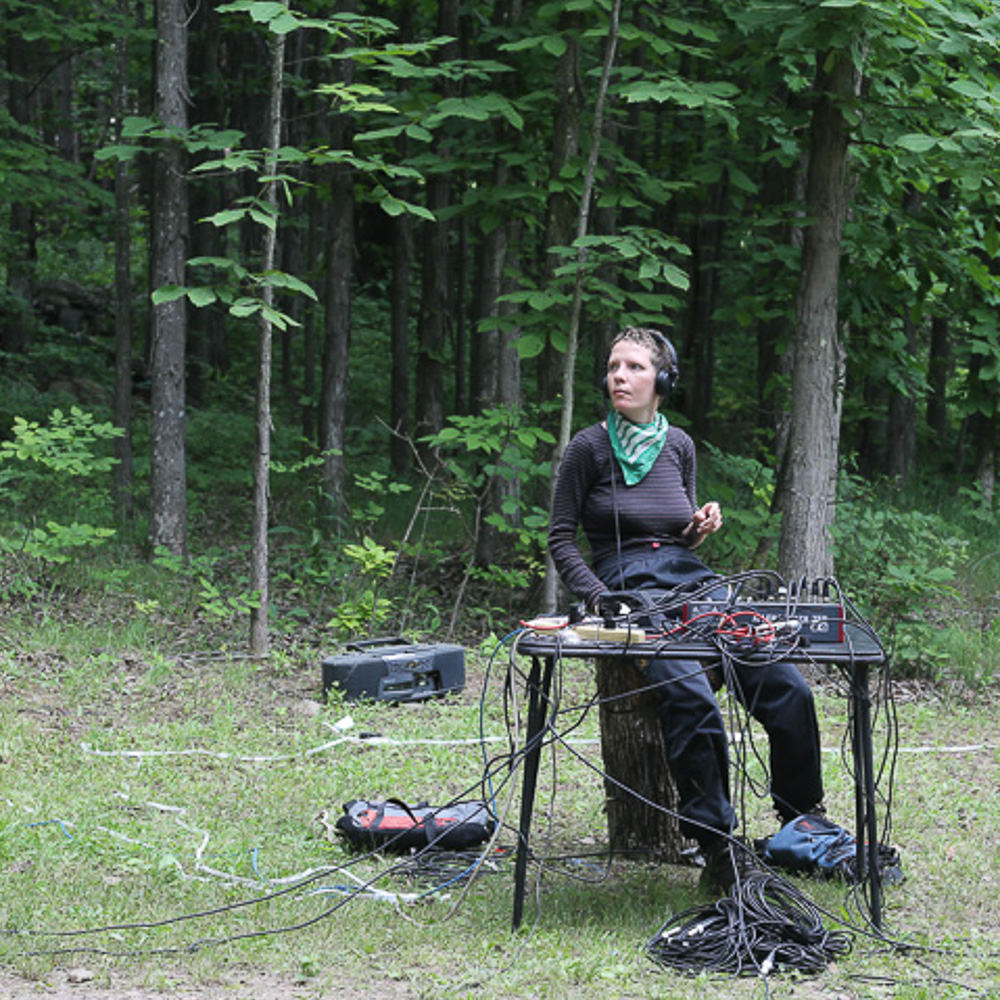 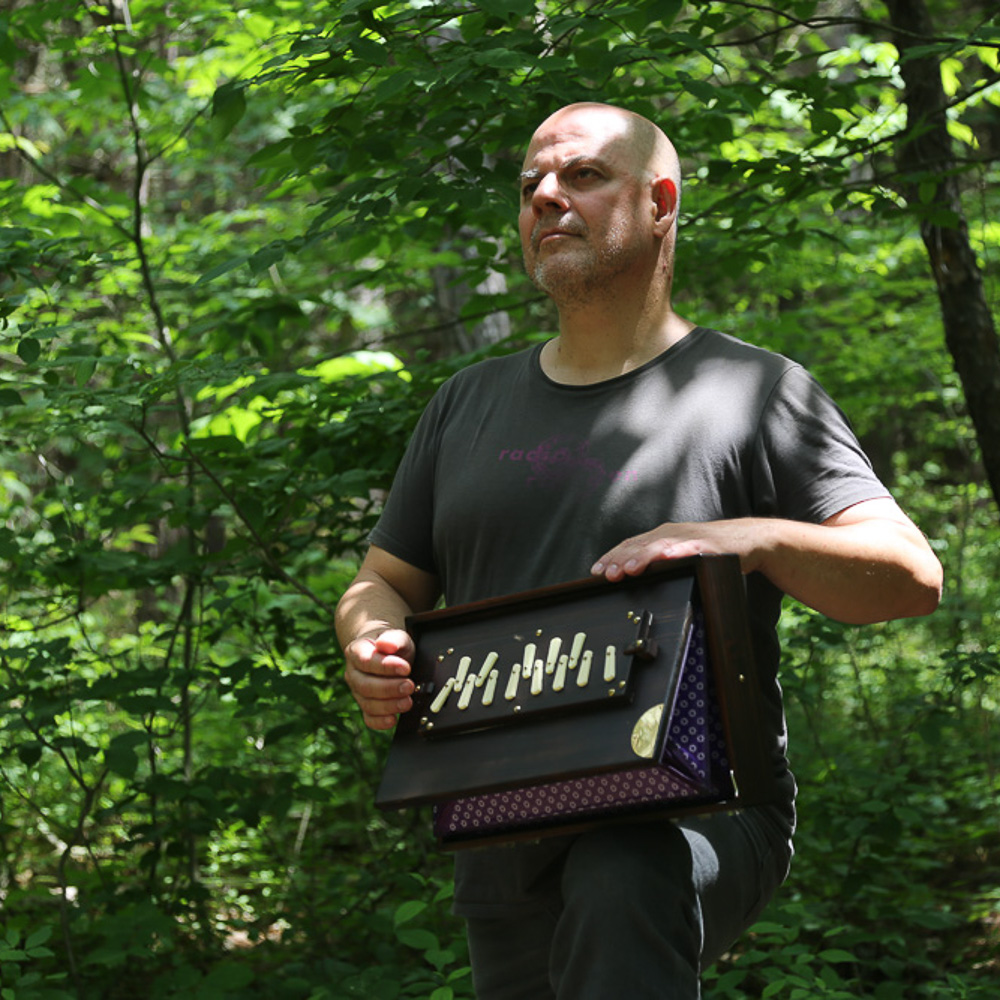 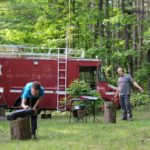 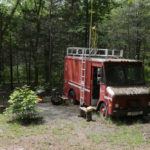 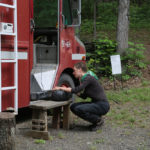 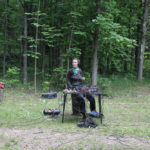 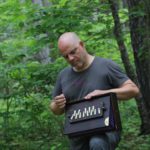 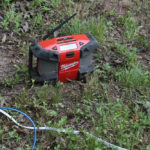 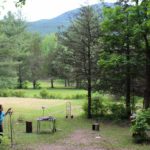 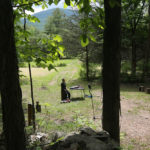 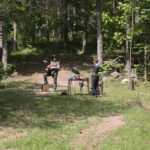 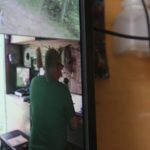 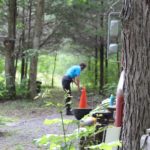 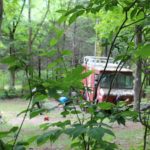 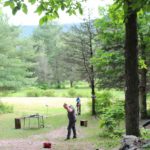