A new radio work for Kunstradio made exclusively with the sounds and noises of Parisian fablabs.

The MakeSound series uses the mechanical and digital whirring, beeping and clanking noises of the machines common to most fablabs as it’s source material. Each episode is a short, binaural electroacoustic portrait of a specific machine, in a specific place, such as  a 3D printer, a CNC milling machine, a laser cutter, or a vinyl printer. Originally created for the platform Makery.info, Jean-Philippe has recomposed the previous episodes of MakeSound, added new material, to produce a 30 min binaural radio version for Kunstradio. He says :

For Make Sound – a fablab binaural opera, I have re-composed the sound so they do not represent one particular machine but for an overall DIY and maker spirit. No other sound sources than the lab and the machines themselves are used in the composition, exept a ditties plays on an harmonium. For this, I’ve recorded in and around Paris different machines in differents FabLabs. The recordings were made using binaural techniques, but also contact mikes and  small diaphragm mikes placed in strategic places, touching the hearts and souls of the machines. The idea is not to make a faithful portrait of any one machine or lab but use binauralisation as a way of hearing from a previously impossible listening point, something bigger than the machine.

Thanks to the machines and people at the following fablabs (pictured below) for their participation : Arts Codés, Woma, Carrefour Numérique, Electrolab-Hackerpace. 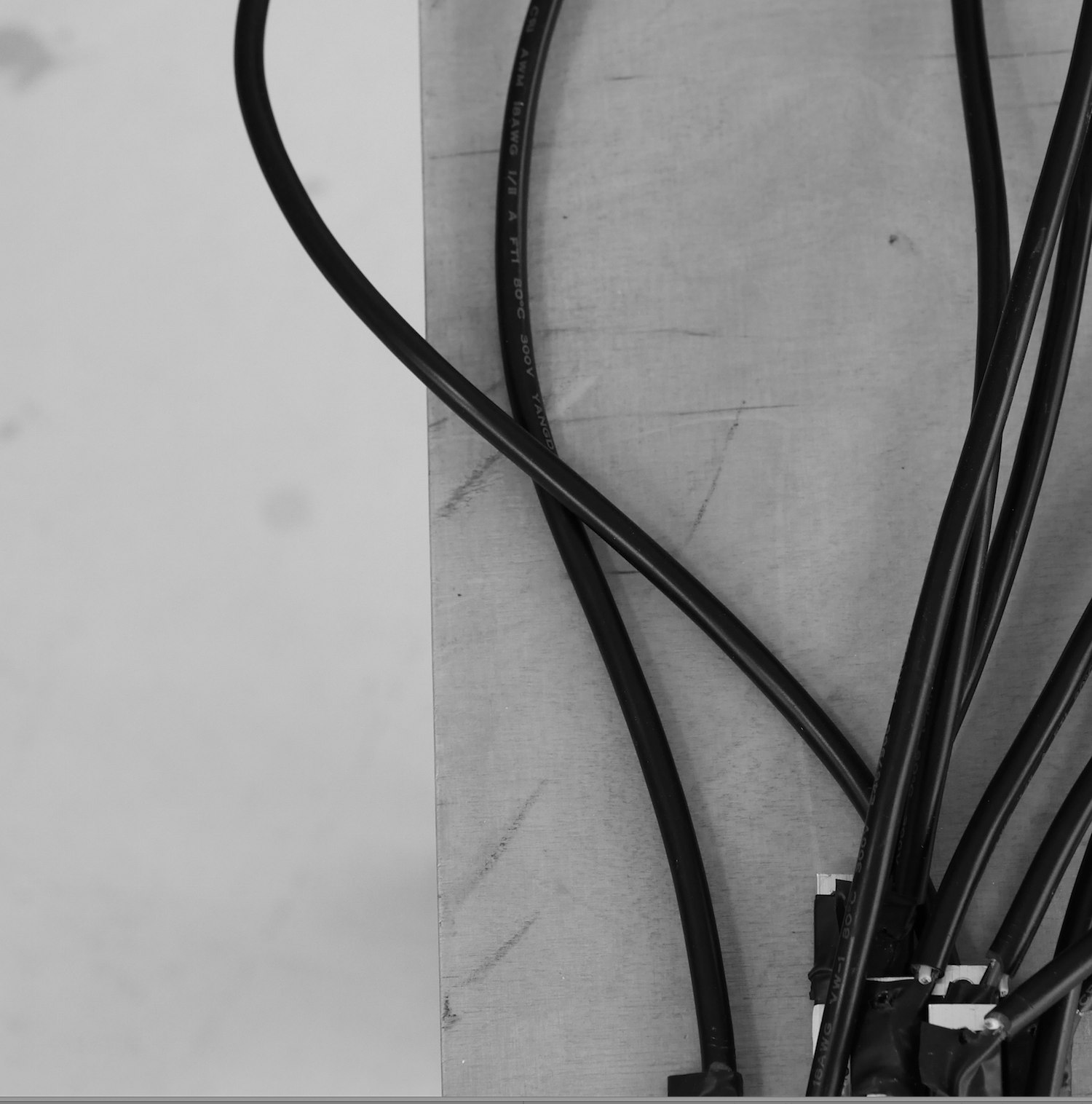 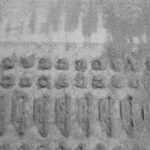 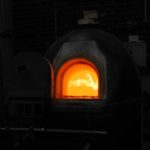 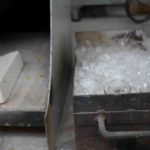 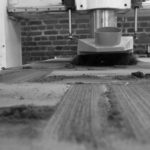 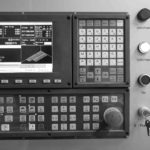 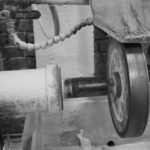 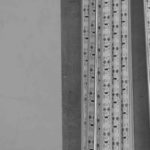