Playing with the acoustics spaces of the biggest locks in Europe.

European Sound Delta (Summer 2008) was a boat journey on two of Europe’s most densely trafficked rivers, the Danube and the Rhine. Over Summer 2008 two boats sailed slowly upstream from the Black and North Seas to the final destination point in Strasbourg. Along the way resident artists composed sound pieces and experimented with alternative forms of radio inspired by the journey. With the radio artists Knut Aufermann and Sarah Washington we joined the boat from Linz (Austria) to Regensburg (Germany) and begun to research the use of basic sonar techniques and echo location to try and to make an audio image of our surroundings. We used a very simple sonar system consisting of speakers facing out from the boat, megaphones, battery run electronic instruments, a harmonica, our voices and microphones that picked up the reflections from the shoreline and the concrete walls of the locks.

As we drifted past walls, boats, walkers, fishermen, cyclists, under bridges, and trawled through the some of the largest locks in Europe, the reflected sound created an audible map of the ongoing journey.

As a group of very diverse radio practioners what interested us most was the acoustic space  these imposing vault-like 25 metre high locks provided us with… it became our auditorium, each passage of time enclosed within an improvised concert where we played along with the creaks and groans of the lock gates, and the resonant sound that bounced off the huge moss-covered cement walls. Our audience ? Our fellow travellers, a lost crow, some German lock keepers and  the Serbian captains commanding the gigantic cargo boats West.

You can read Jean-Philippe Renoult’s log here (in French only), and listen to some of our recordings made in the locks.

Thanks to Sarah Washington for the photos. 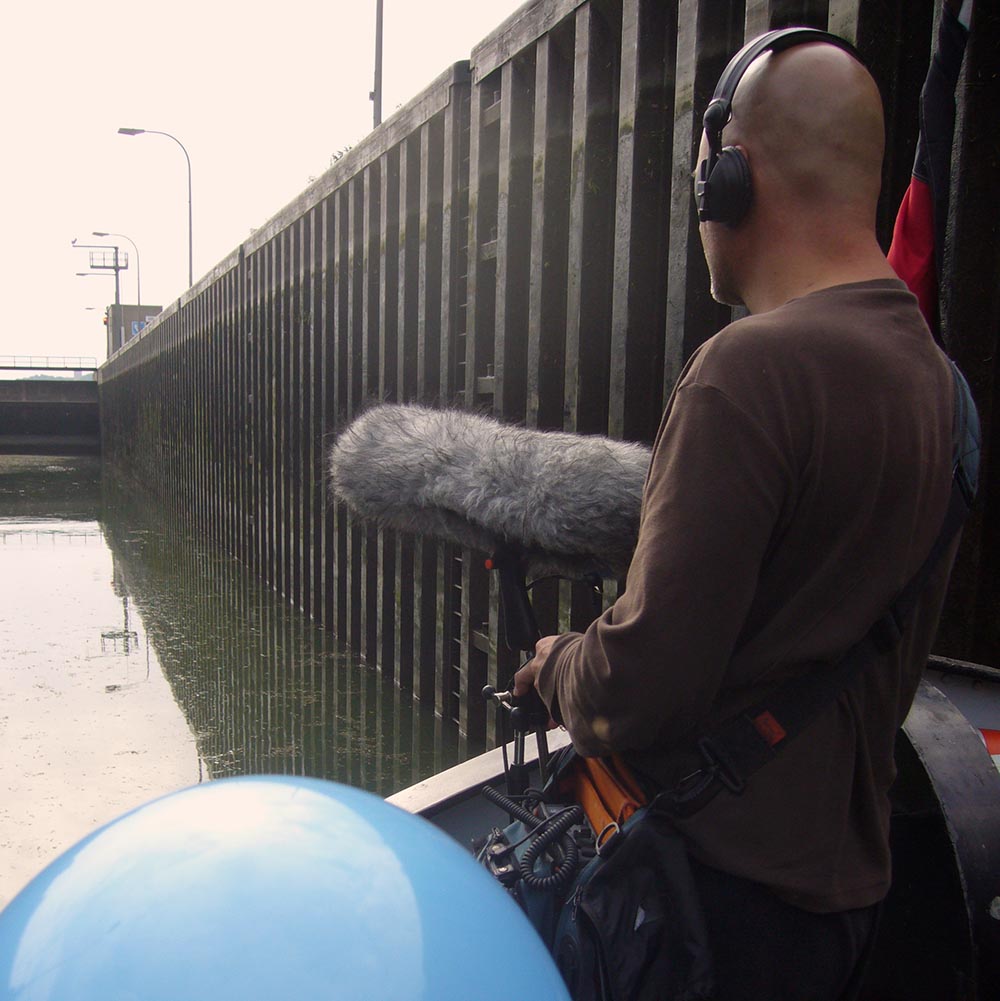 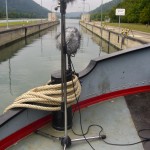 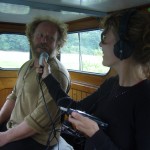 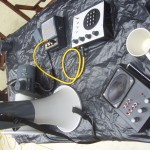 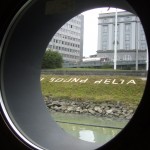 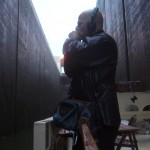 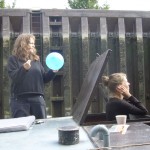 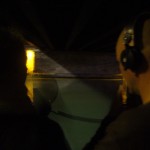 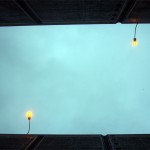 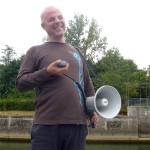 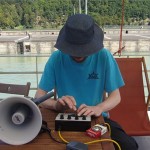 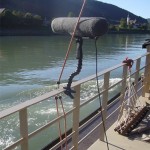 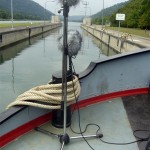 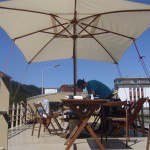 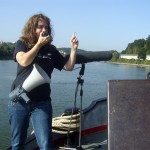 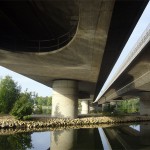 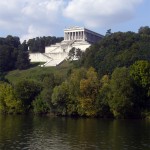