This is the story of a box. A leather box that is over eighty years old and has lived in three different countries, and on two different continents. It contains over fifty 78 rpm recordings of  classical music and opera hits of the day. The box and its contents were inherited by my grandmother who was born on the Gulf Islands, British Columbia, in 1910. She grew up on Salt Spring. She took the box with her when she left the island in 1925 and carried it to her various adult homes until her death in 2000. In September 2012 I retraced the box’s long journey and took the records back to the island where they were first played. Using my great-grandfather’s diary and daily notes on the weather as a guide, I played the records outdoors, on a portable gramophone in spots around Salt Spring where my grandmother and her family had picnics, played tennis or danced, and I recorded what happened. I also talked to today’s Salt Springers, and my late Great Uncle, about their memories and reasons for being on the island. This composed sound work blends memories, observations, field recordings and music. This piece is about rekindling lost, and perhaps forgotten, sounds. Are they so very different to those my grandmother heard ? It is a personal response to the people and places of Salt Spring Island, British Columbia.

This is an extract from the record, pre-voyage, called The Daisy.

One copy of the record was relayed by post between 25 different partner radio stations from places as far flung as Newfoundland and Dunedin, mirroring the journey my grandmother’s records made. It was not supposed to be a race, quite the opposite. It was a playful protest against the way sound is propagated in the digital age, a radio relay where each broadcast sounded slightly different from the next, with the scratches formed en route adding to the piece.  In late May 2016 the record and the physical traces if its journey were returned to me, accompanied by the written observations and notes on the weather of those who have played it. You can see some images of its world tour below. 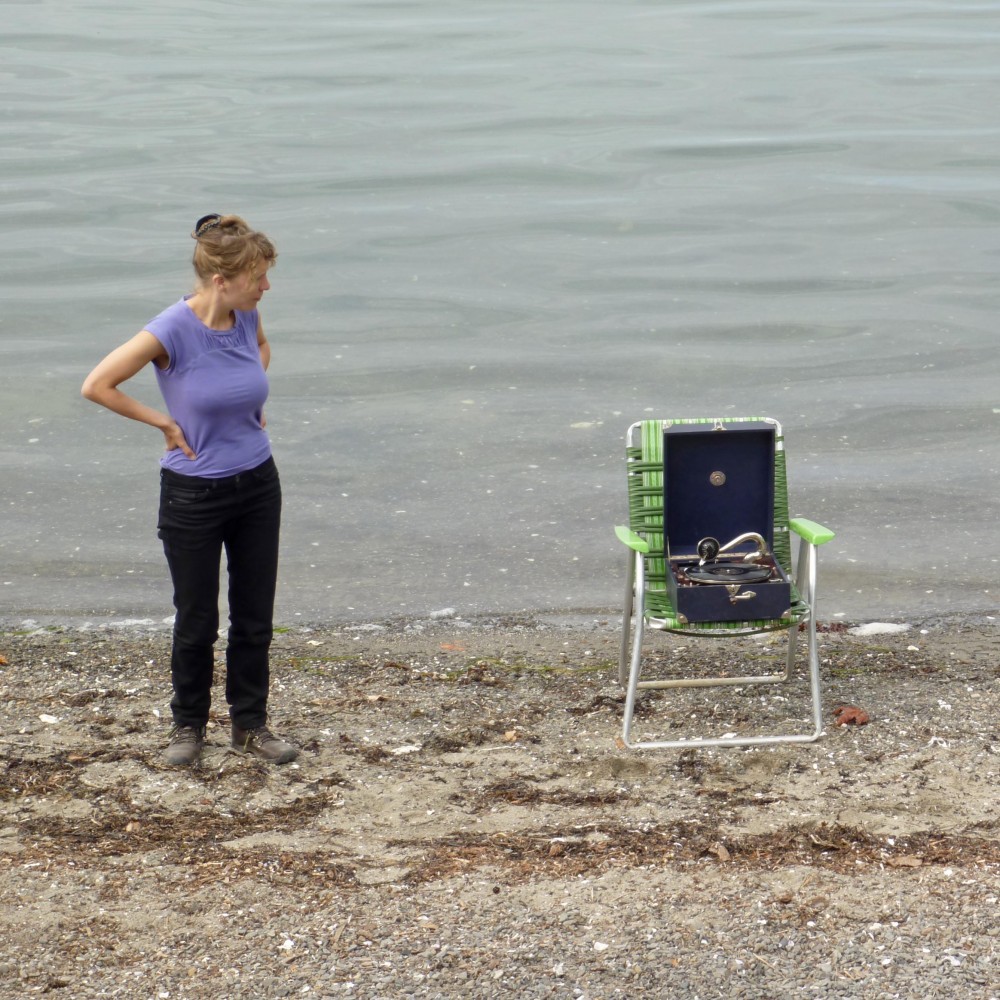 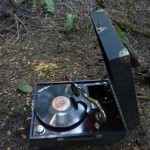 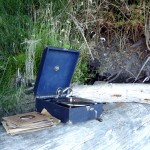 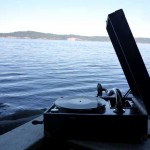 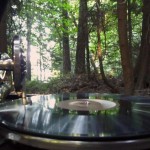 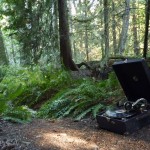 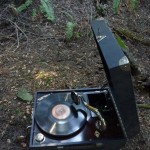 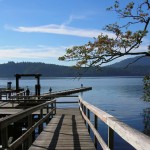 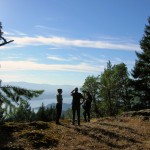 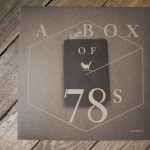 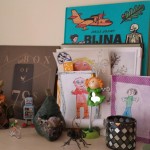 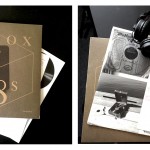 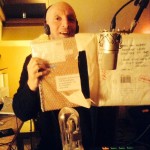 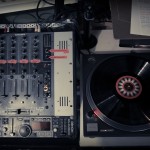 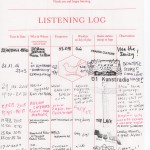 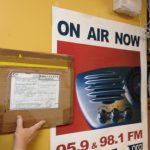 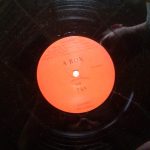 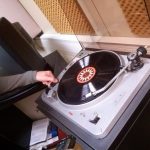