In April 2015 we spent a week recording planes, drones and frequencies as a part of a residency organised by the accès)s media art festival. We were guests of the Aeroclub de Béarn who took on us on mesmerising flights over the Pyrénées and allowed us to set in on some hair-raising flying lessons, which certainly gave us our ‘air legs’. At the Pau-Pyrénées airport and control tower we recorded commercial flights from the runway and tried to grasp the complex radar system they use to track airplanes.

Our next step is to learn how to use software defined radio to decode aircraft radio navigation systems, and use these elements to compose a sound and radio installation using wind-up radios and hypersonic loudspeakers for the Vu Du Ciel  exhibition — curated by Agnès de Cayeux, that opens at the Bel Ordinaire contemporary art space from October-December 2015.

A.V.I.O.N (airplane in French) is an acronym used in the French aeronautical milieu that stands for Appareil. Volant. Imitant. Oiseau. Naturel which roughly translates as Flying Object that Imitates Real Birds… As a fake ‘Bird’ I couldn’t agree more.

Here are some photos from our trip at Pau-Pyrénées airport, our glider experience at the A.A.C.M and capturing radio signals with Sylvain Azarian of the French aerospace lab Onera. 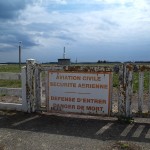 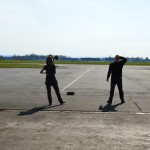 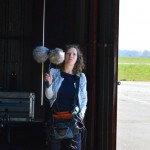 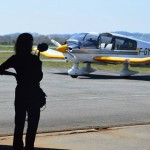 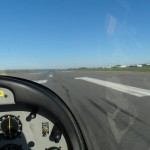 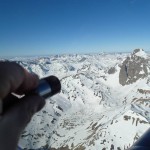 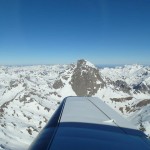 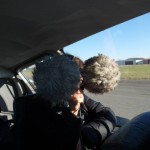 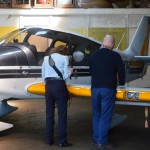 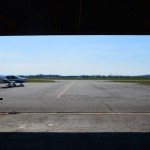 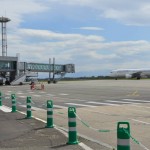 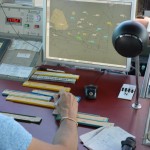 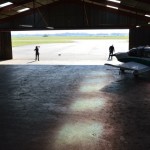 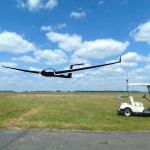 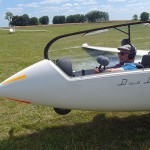 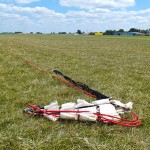 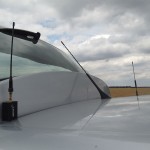 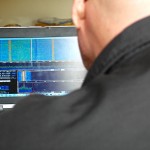