The Untitled Series is a group of minimalist electronic compositions by Jean-Philippe Renoult that are made with vintage signal generators, for the most part B&K acoustic measurement tools from the 1940s – 50s.

This ongoing project began for the Nuit Blanche (White Night) art festival in Brussels 2008. We were invited by Knut Aufermann and Sarah Washington of Mobile Radio to take part in Oscillatomium, a night of live radio broadcasting around the theme of oscillation in the infamous Atomium (Brussels).

Since 2008, the Untitled series have been performed in concert rooms, churches, gardens and galleries.

Here are series of photos taken by Sarah Washington from the inside the Atomium. 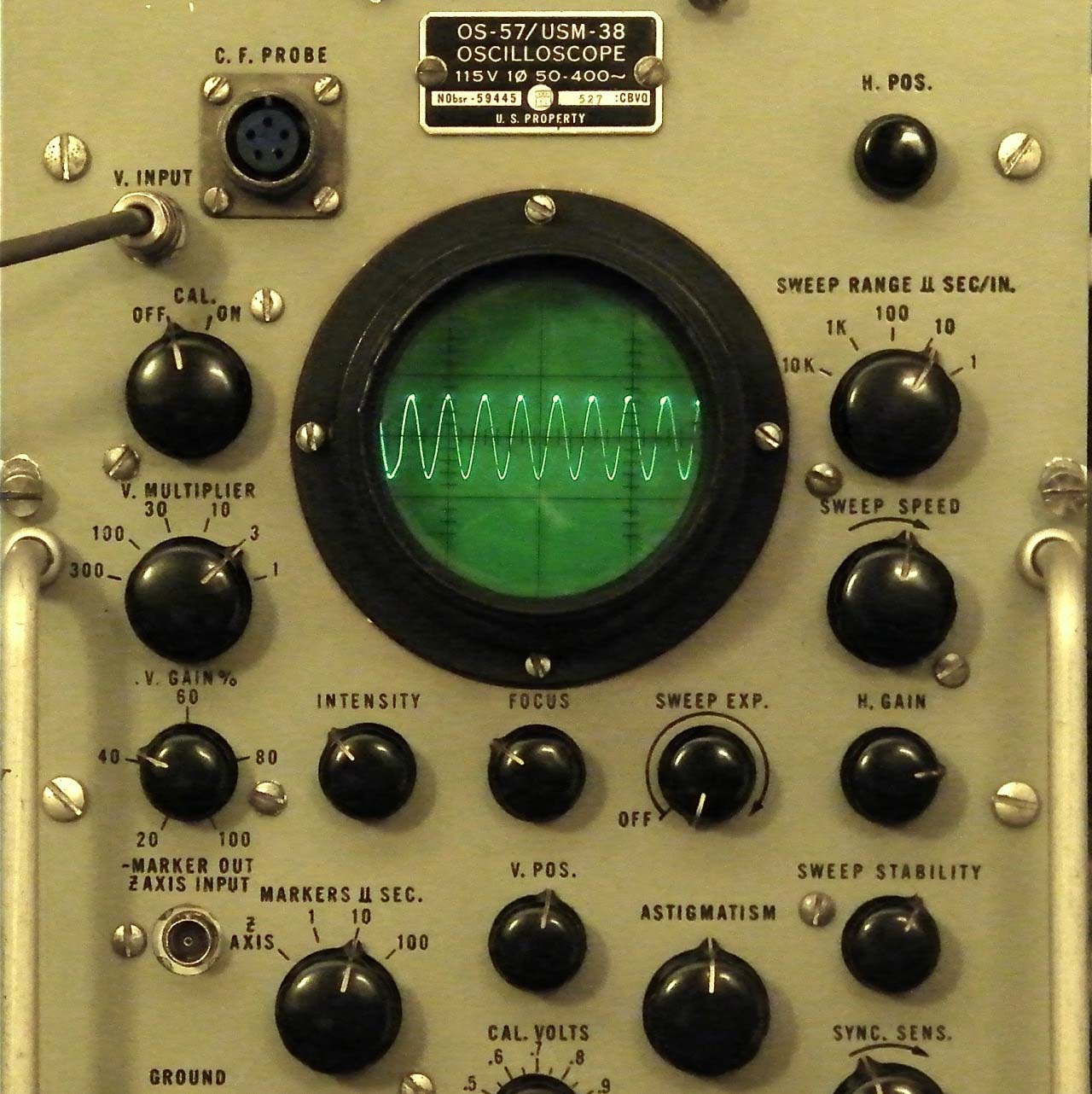 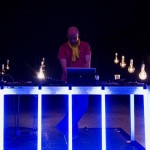 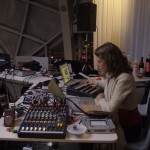 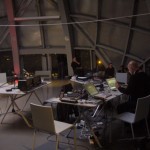 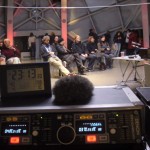 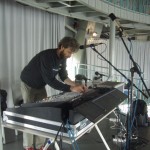 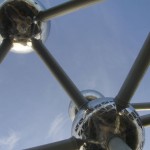