Shruti Loops is a live performance by Jean-Philippe Renoult where polyphonic harmonium drone sounds made with a three octave ‘shruti box’ (a traditional instrument from north India) are artfully re-interpreted with prepared tape loops plundered from a wide variety of 20th century musical folklores, from vintage pop, musicals, to gospel and lost country classics. Sometimes DinahBird joins him and adds a touch of field recordings and live sampling.
Shruti Loops pays tribute to the old time radio songs of the 1940s, 50s and 1960s. By associating them with the breathy, hoarse, and sometimes insistent sound of the shruti box, old forgotten favourites take on a new millennial hue.

Thanks to Marcus-Andreas Mohr for the images below from the Radio Revolten Klub, October the 3rd 2016 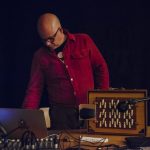 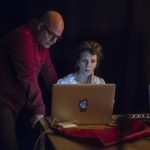 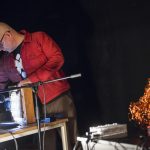 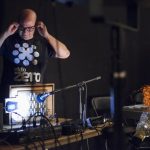 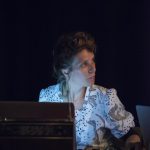 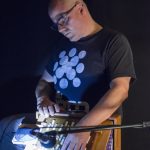 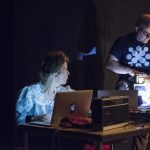 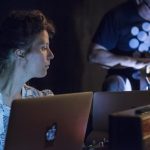 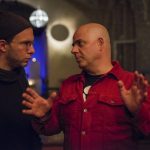