Meet The Residents…… THE interview.

Throughout their existence, the Residents have ostensibly attempted to operate under strict anonymity. They always appear behind mask, especially their infamous Eyeball. They had never give any interview… But, in 2001, while they were celebrating their 30th anniversary Icky Flick tour, I was granted an incredible and rare interview.

Two sets of interviews were recorded beetween Paris and Bordeaux. Soon after a 1H30 radio show was broadcasted on France Culture… For quite a strange reason, this features is ‘not avalaible’ anymore in the Radio France archives. Later I produced for ABC Australia, this 2×20 minutes Meet The Residents programm.

Listen to this full features part 1 & 2… and excuse my french accent.

More to read in Poptronics. 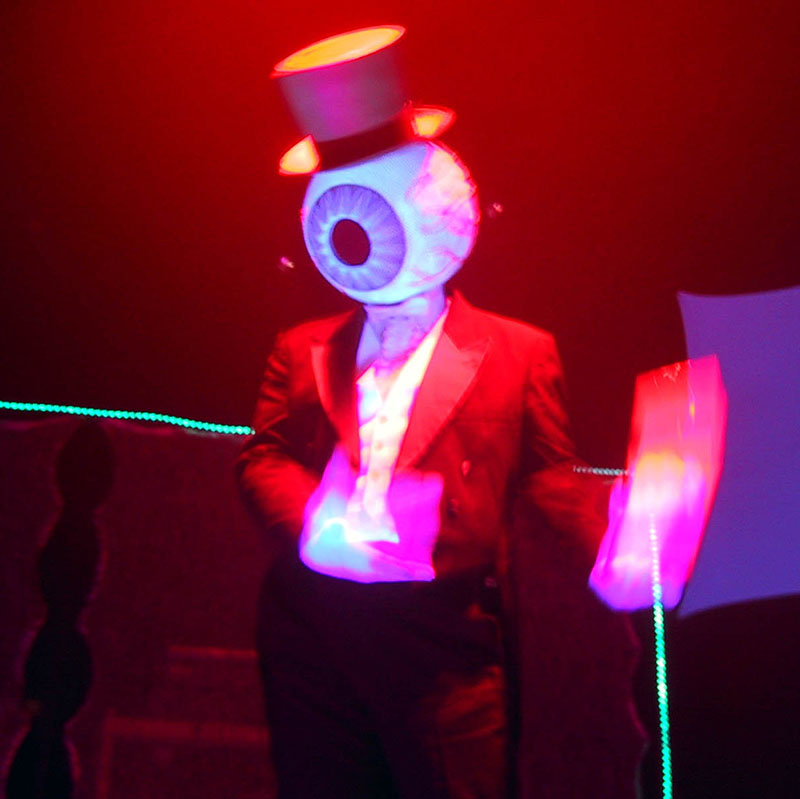